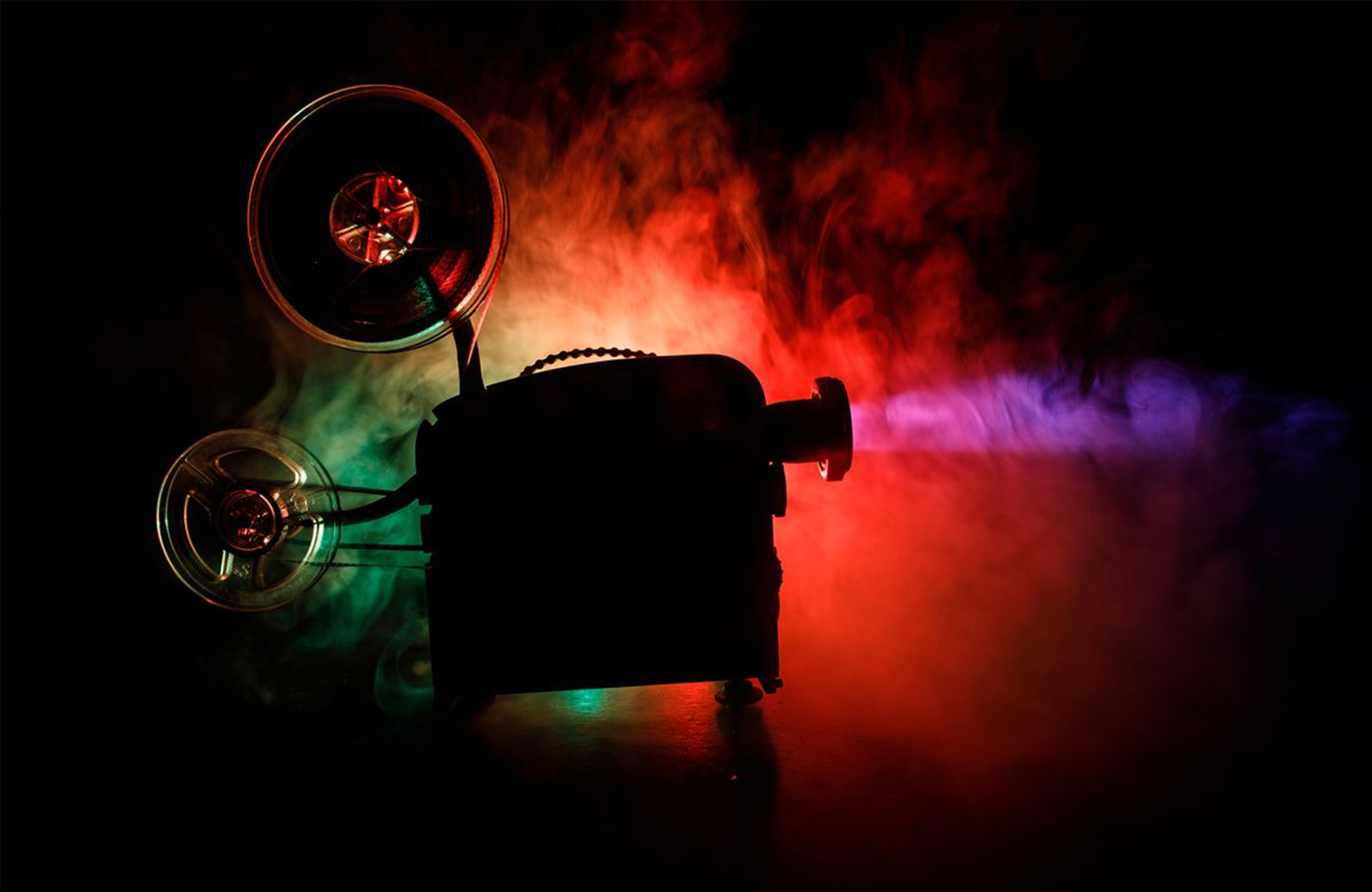 The Modern Magazine: video interviews with the experts

During magculture’s The Modern Magazine conference, Park was proud to support the filming of a series of interviews with the speakers. The videos offer valuable insights into the creation of contemporary magazines.

“We play between communcation and art. Communication is taking something complicated and makin simpler; art is taking a simple thing, and putting in a lot of meaning…”

Elana Schlenker is the Brooklyn-based graphic designer behind ‘pamphlet of typographic smut’ Gratuitous Type. She discusses the origin of the magazine.

“We’ve developed a print strategy that sustain itself financially…. Editorially, we think that there’s a way of looking at the world that we can export.”

“We try to develop a visual language for each issue, so that no edition looks the same.”

“Definitely a niche magazine. I try to keep it a small, efficient, well-oiled machine. I want you to put down your tablet and read something in a different, multisensory way.”

Park is proud to be the the UK’s leading printer of independent magazines.

We produce over 120 titles, and repeatedly scoop prestigious industry accolades, including PrintWeek Bespoke Magazine Printer of the Year 2019.

One of the winning entries was Printed Pages by It’s Nice That. Read the case study here. 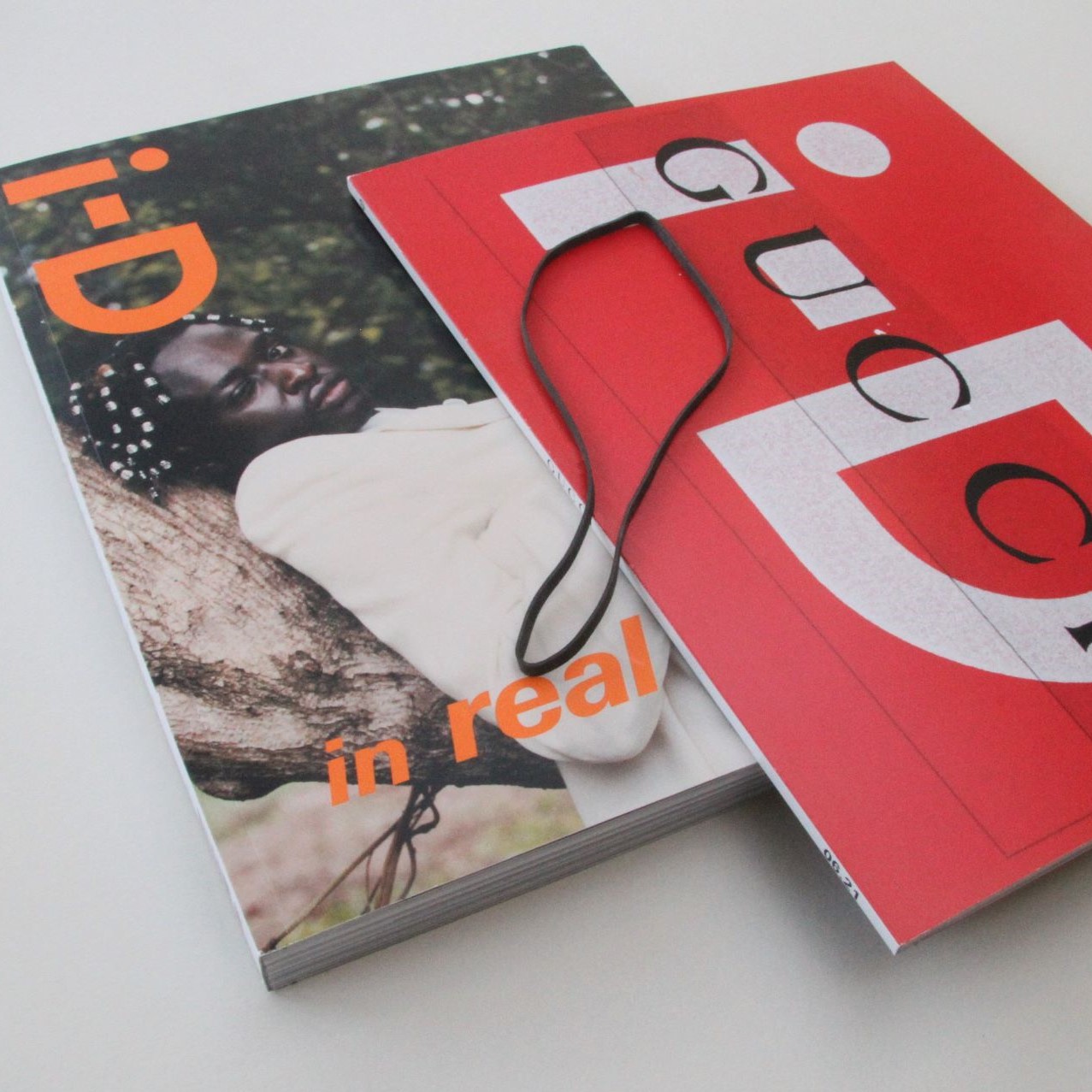 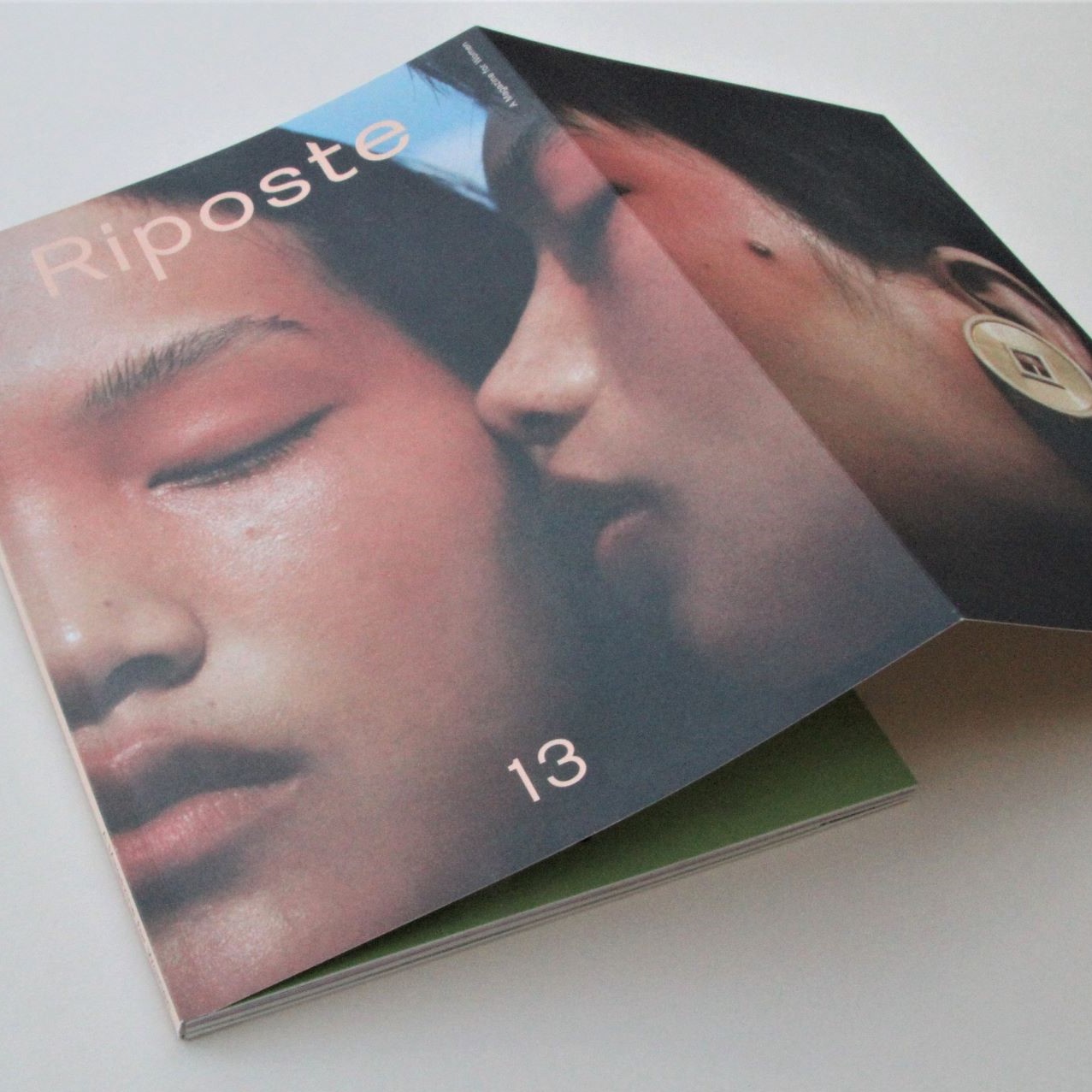 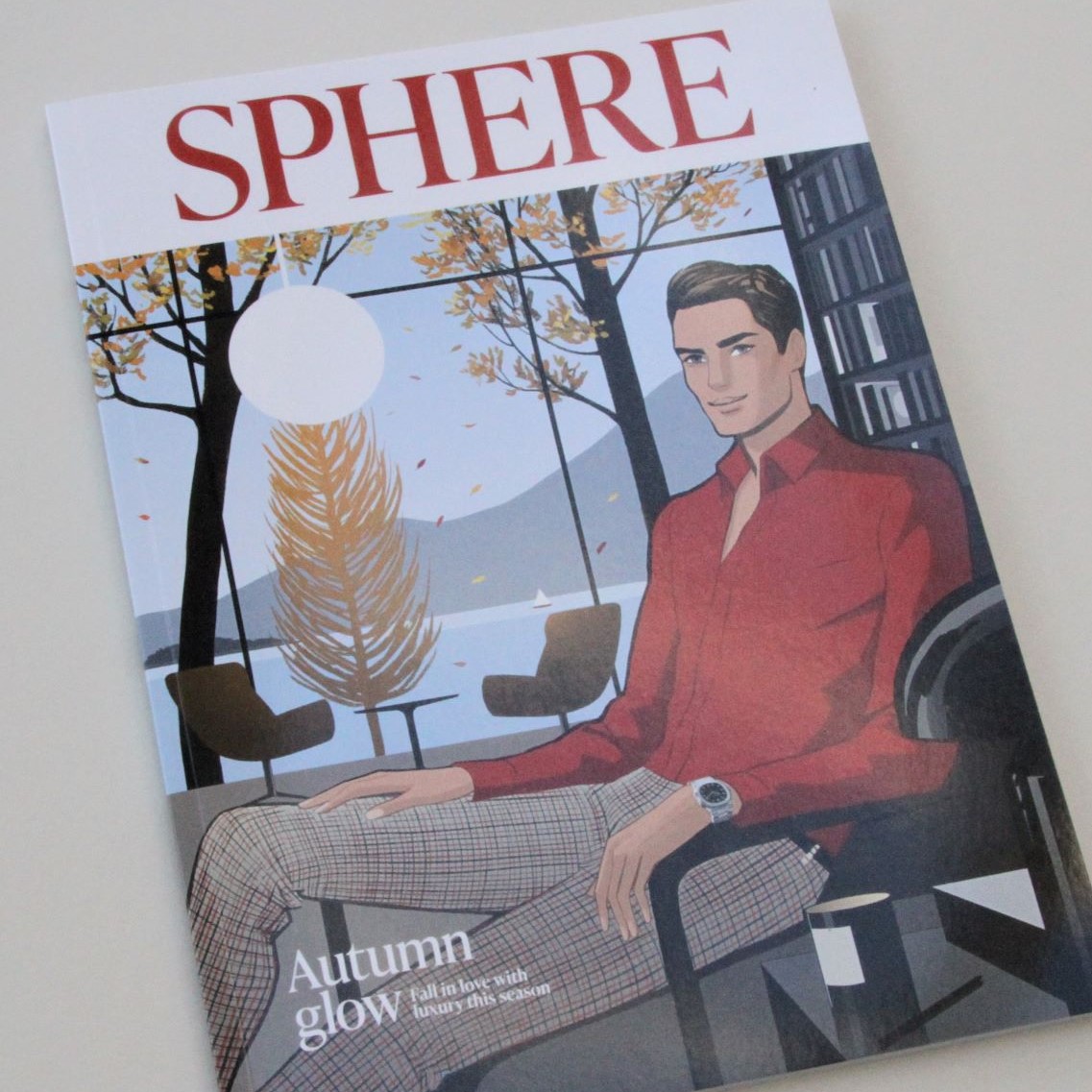 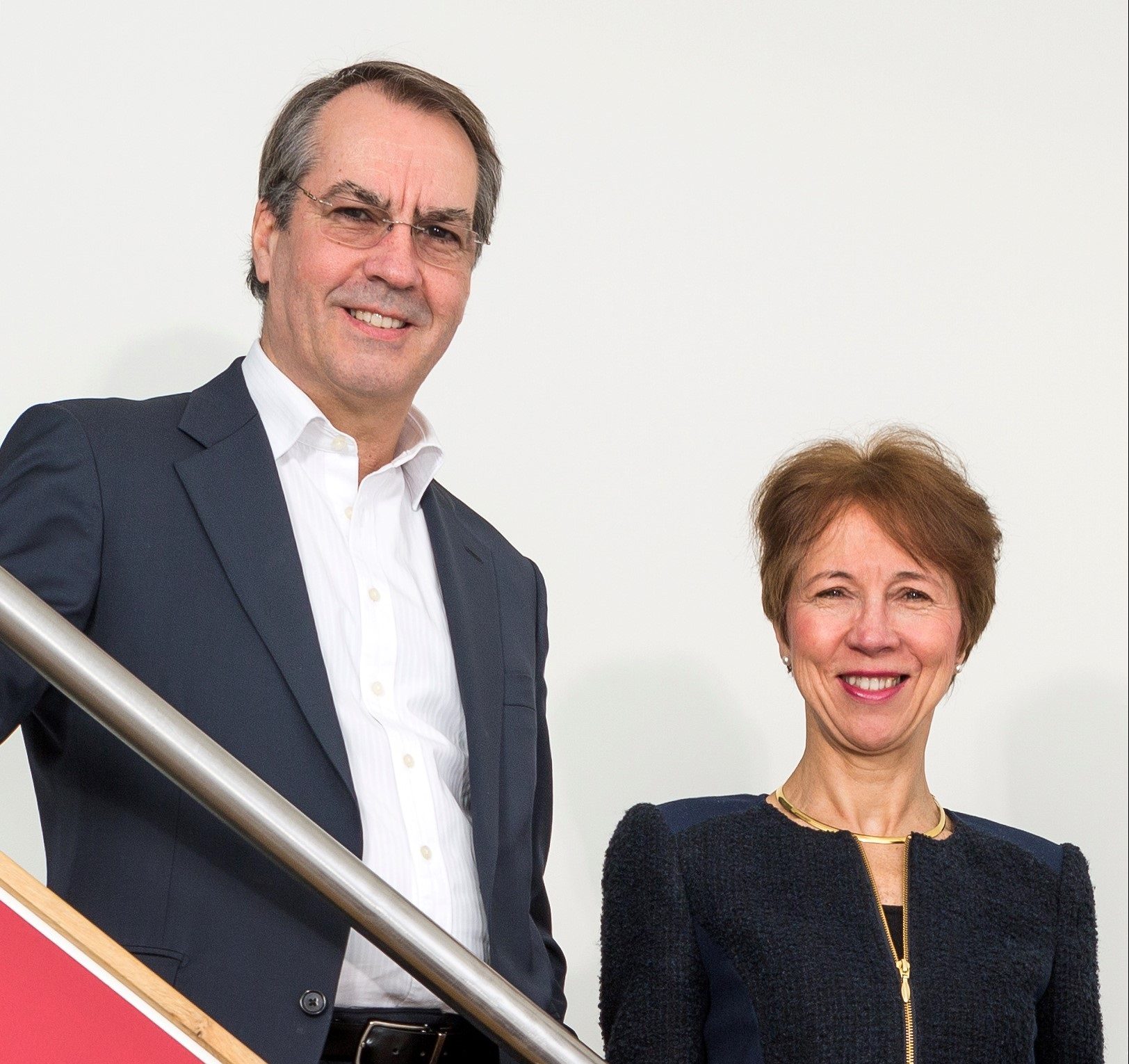 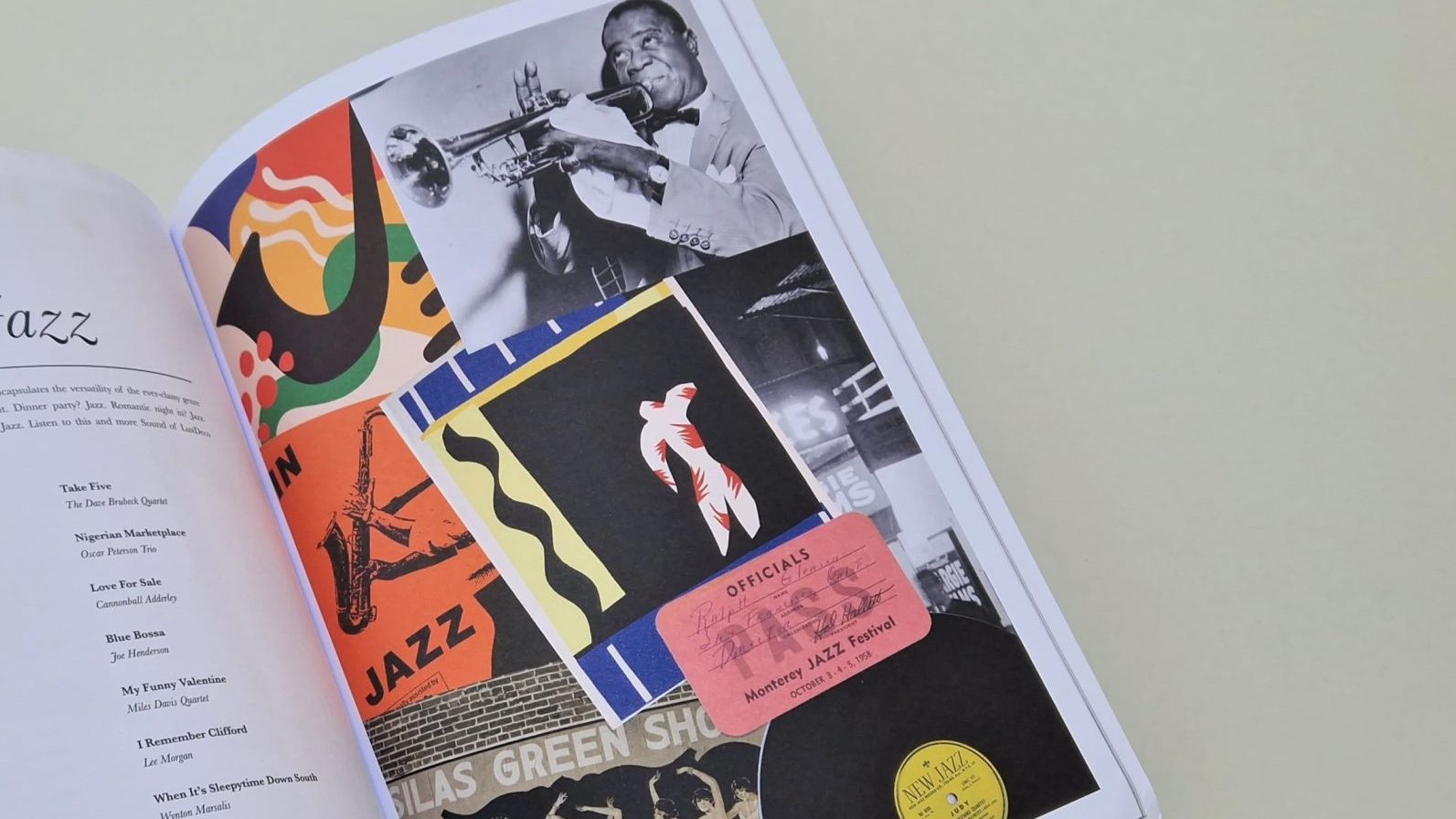 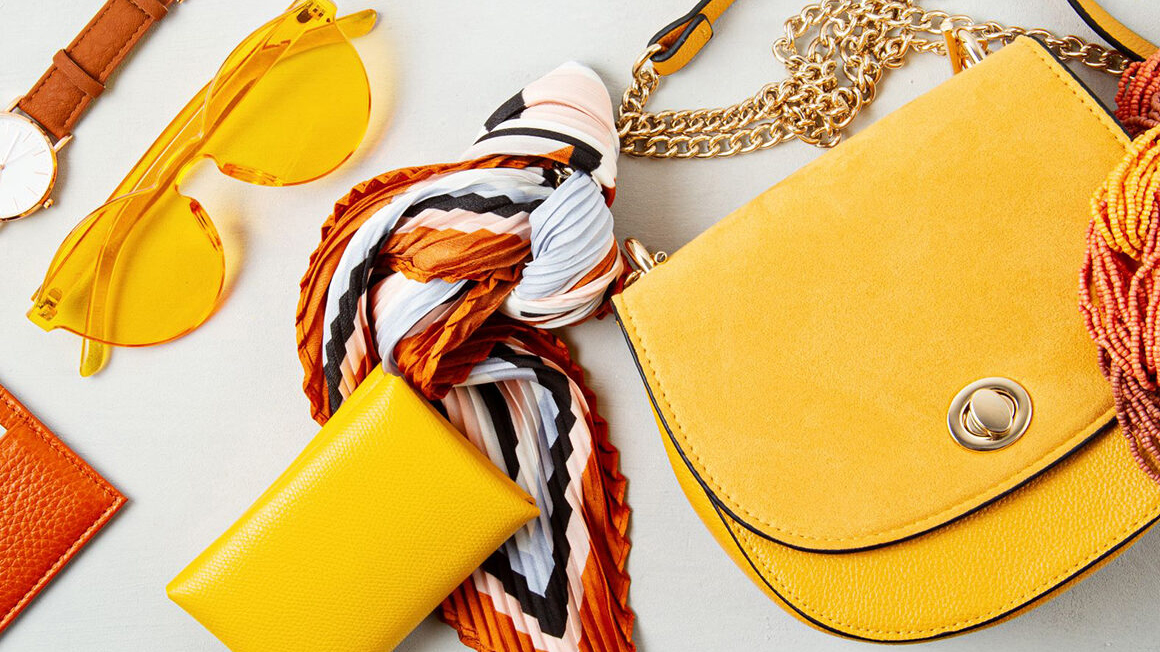