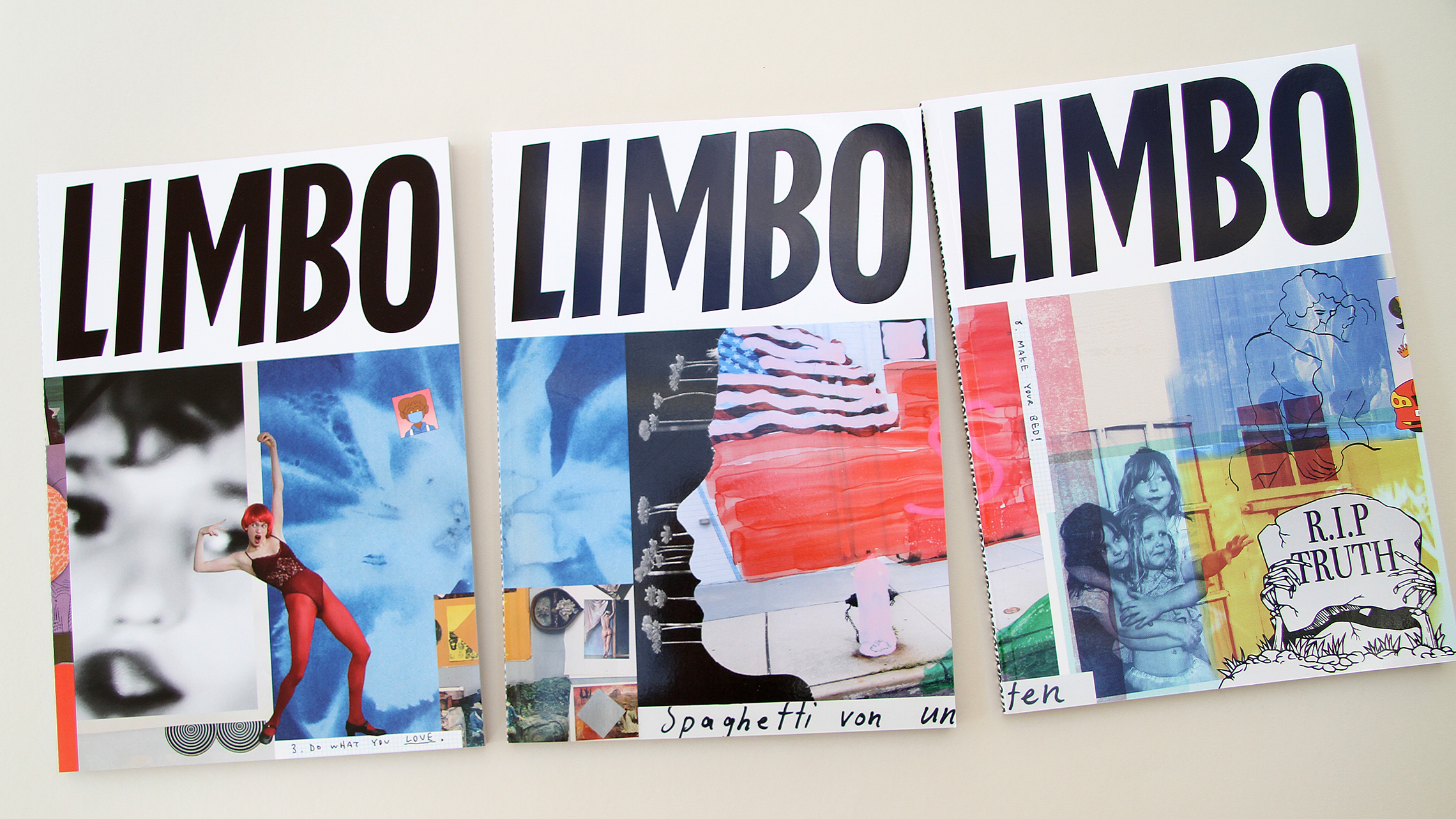 Many businesses have struggled during Covid-19, but some magazines have proven surprisingly resilient. Whilst reduced ad budgets have caused some to stop printing, many have continued to reach audiences at home – some have even grown in popularity.

What does this tell us about the magazine as a business model?

Has the supposed ‘decline of print’ been called into question? Have we discovered new strategies to drive revenue in periods of uncertainty? How have publishers adapted to the demands of their readers since the start of the pandemic – and have we learned anything about our audiences that we didn’t know before?

To tackle these questions, Park hosted a live webinar on the future of the magazine as a business model.

In case you missed it, the full footage is available to view here…

Some of our favourite segments included…

Nick Chapin is the founder and Publisher of LIMBO Magazine, a new print title born under lockdown with all profits going to the out-of-work artists and creatives who contributed to the magazine. He was previously Publishing Director at Frieze and General Manager at VICE in London, and currently consults on innovation in media for publishers and brands.

Holly Fraser is Director of Content and Editor-In-Chief at WeTransfer. With over a decade of experience in media and publishing, Holly was previously editor at HUNGER magazine a style and culture biannual, where she oversaw print, digital, social and events. She has also written for CNN, Grazia and Huffington Post, and collaborated with brands including Louis Vuitton, Chanel, Sony and Nike.

Jeremy Leslie is a passionate advocate for editorial creativity, designing, writing and curating from magCulture’s London base. He has been designing magazines for 30 years, and is the author of several books on magazine design. In 2018 he was awarded the British Society of Magazine Editors’ Mark Boxer Award, for services to the magazine industry.

Dan Crowe is an award-winning magazine publisher and book editor based in London. He was previously literary editor of Another Magazine and is the founding editor of Butterfly, Zembla and Avaunt magazines. He is currently editor and publisher of Port.

Alison Branch is co-founder and Managing Director of Park Communications Limited. Park is now the leading printer in the UK for independent magazines, with over 130 titles.

Park is proud to be the UK-leading printer of indie mags, printing over 130 titles including Limbo, Kinfolk and Riposte.

With an unparalleled range of printing technology under one roof, we’re experts in helping publications stand out from the magazine rack for any budget: from corporates such as Facebook and Unilever, to new independents printing their editions. 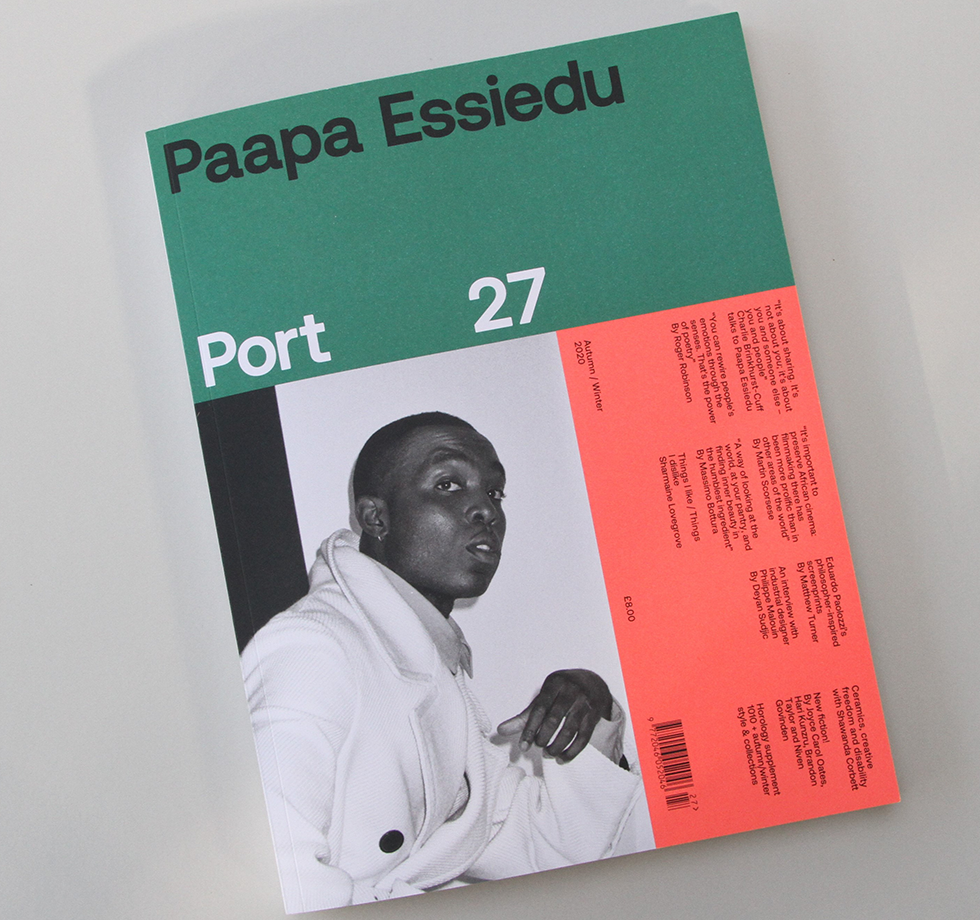 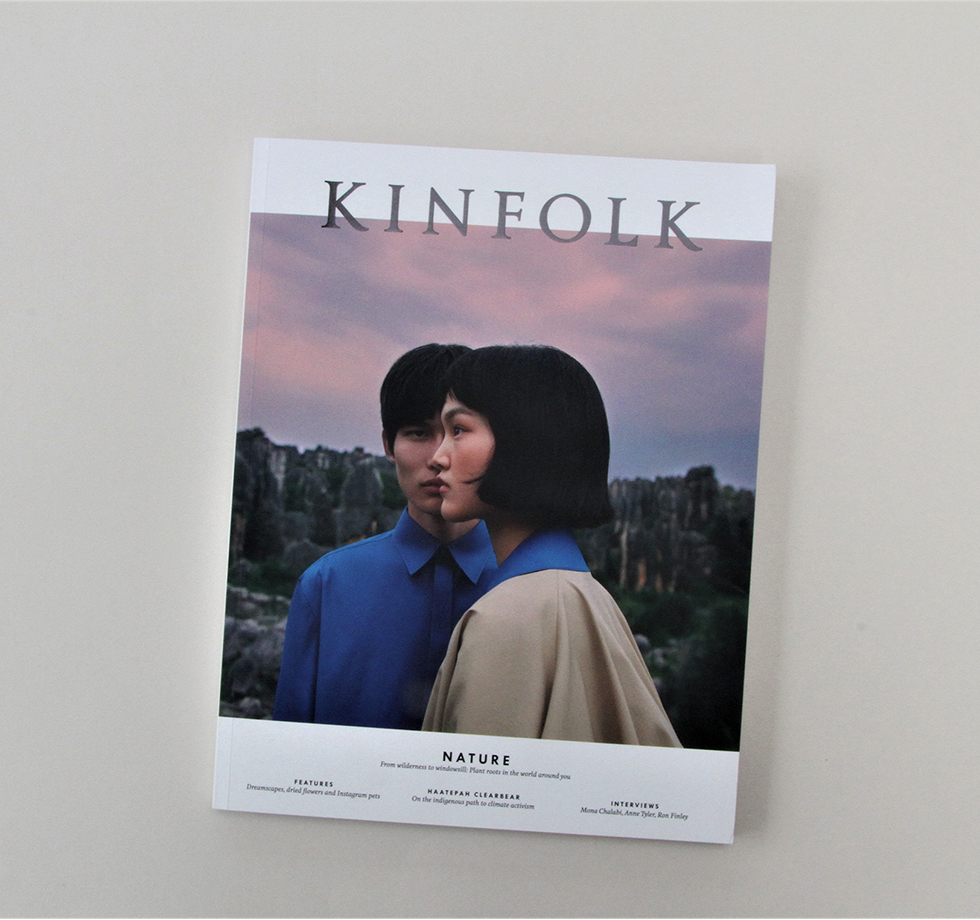 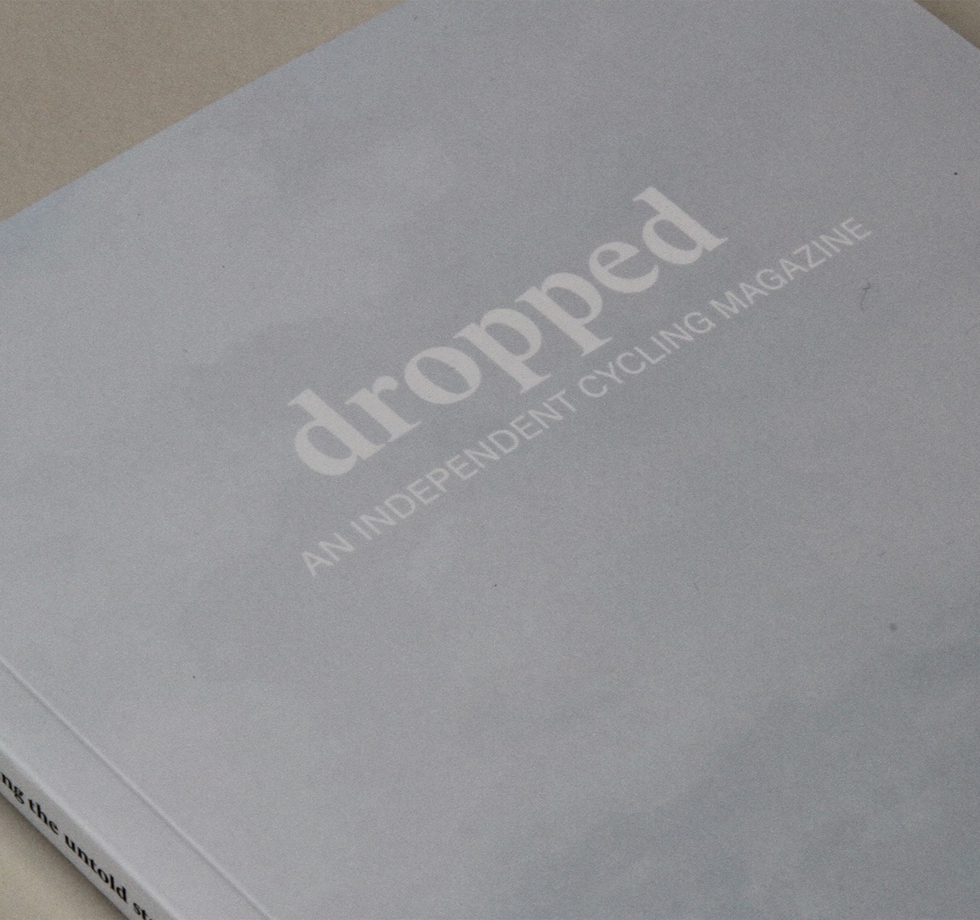 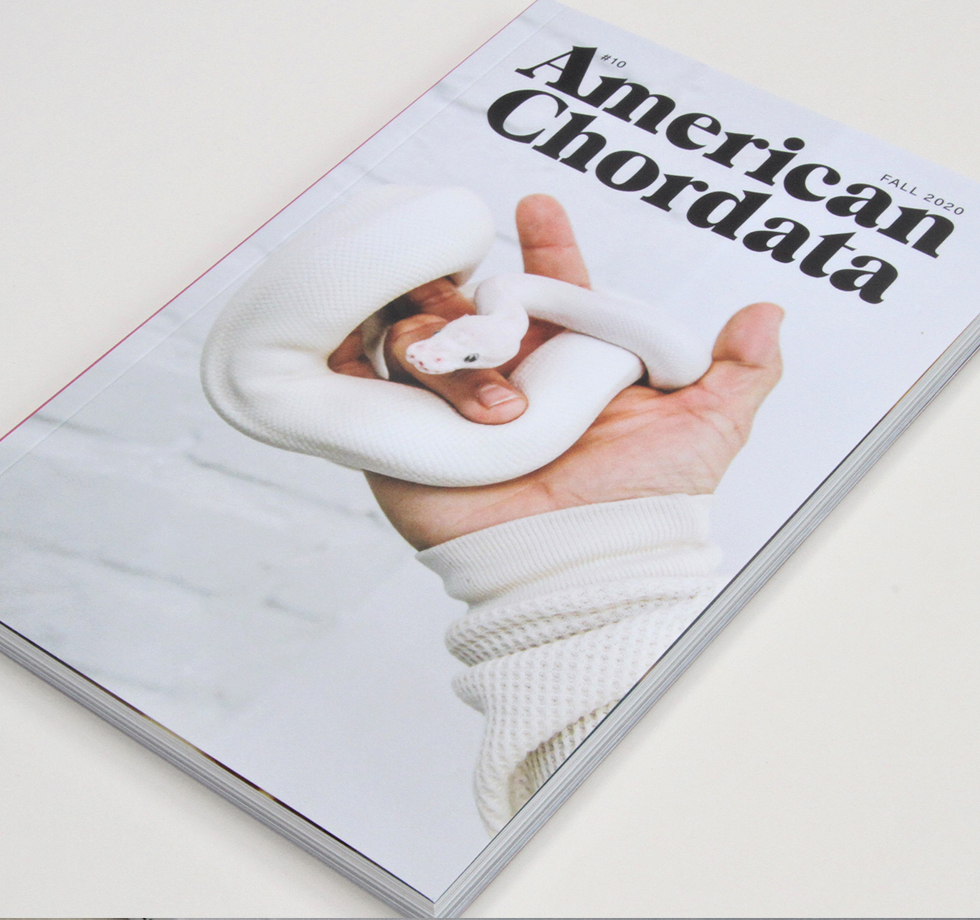