Park is proud to have a trusting and fruitful working relationship with Freeman’s, the most prestigious auctioneers in the US.

For the sale of the Bachmann family’s personal collection, our relationship with Freeman’s was crucial, as they trusted us to oversee the final choices for the  design of the catalogue’s front cover, due to the time constraints of sending proofs to the US.

The collection featured the work of Louise Nevelson, known for her monumental and abstract sculptures, that were often painted in a monochrome black, white or gold.

We mirrored her art by using black gloss foiling on the cover lettering. This effect was then repeated on the spine, creating the illusion that the catalogue was quarter bound, giving a vintage feel. The 8pp cover added extra weight to the product, while the knocked back image of Nevelson’s work created a contrast with the title lettering.

To work on an optimal solution for the cover, we proofed on press, knocking the featured image to four varying degrees. The cover proofs were then anti-scuff laminated and foiled.

One of Park’s in-house managers chose the version of the cover that best matched the expectations supplied by the client. The manager then passed the embossed black gloss foiling. Particular focus was given to creating a contrast between the embossed and foiled font, and the matt background cover image.

We also managed the application of high-build gloss UV to the back Colorplan divider. Several layers of UV were applied so that the effect would be visible to the naked eye.

Our online collaborative proofing system was crucial in allowing Freeman’s to make edits across multiple stages of revisions.

With the production of the cover started in advance, the catalogue’s text pages were printed and bound within six days. Once completed, copies were mailed by Park and office copies despatched to the customer’s location in Pennsylvania. We are thrilled with the catalogue. The result is just what we wanted. Thank you so much for enabling us to make this happen. 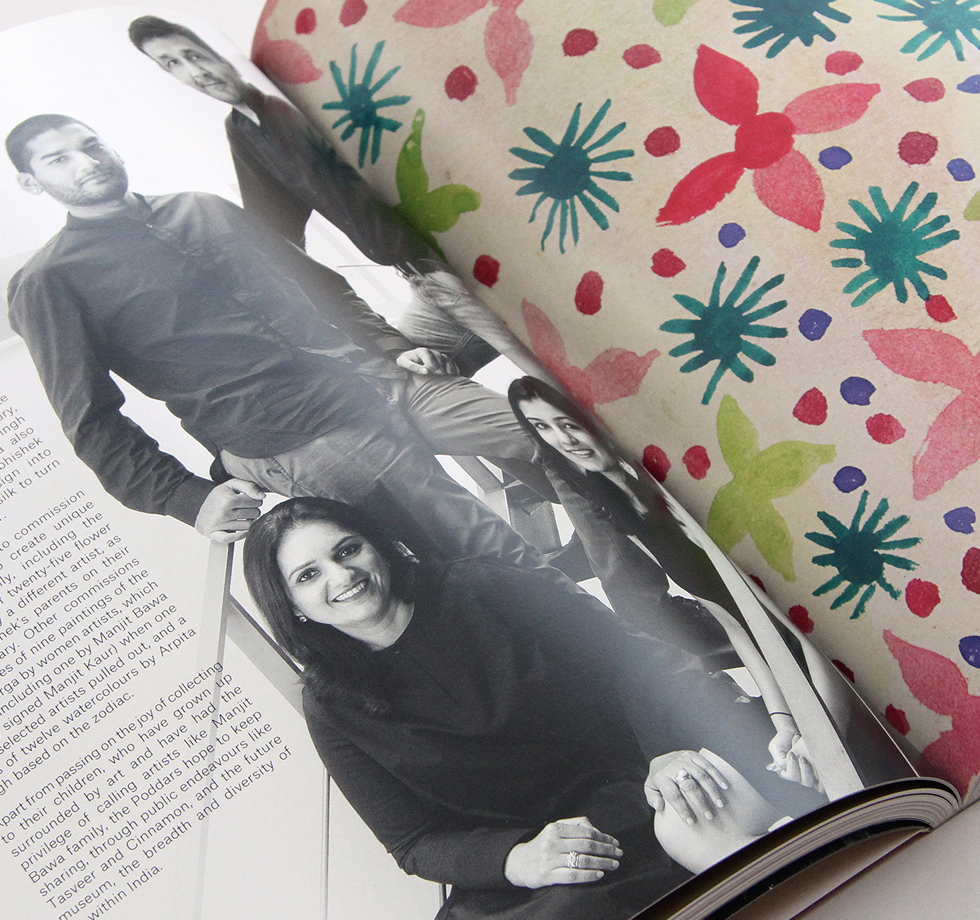 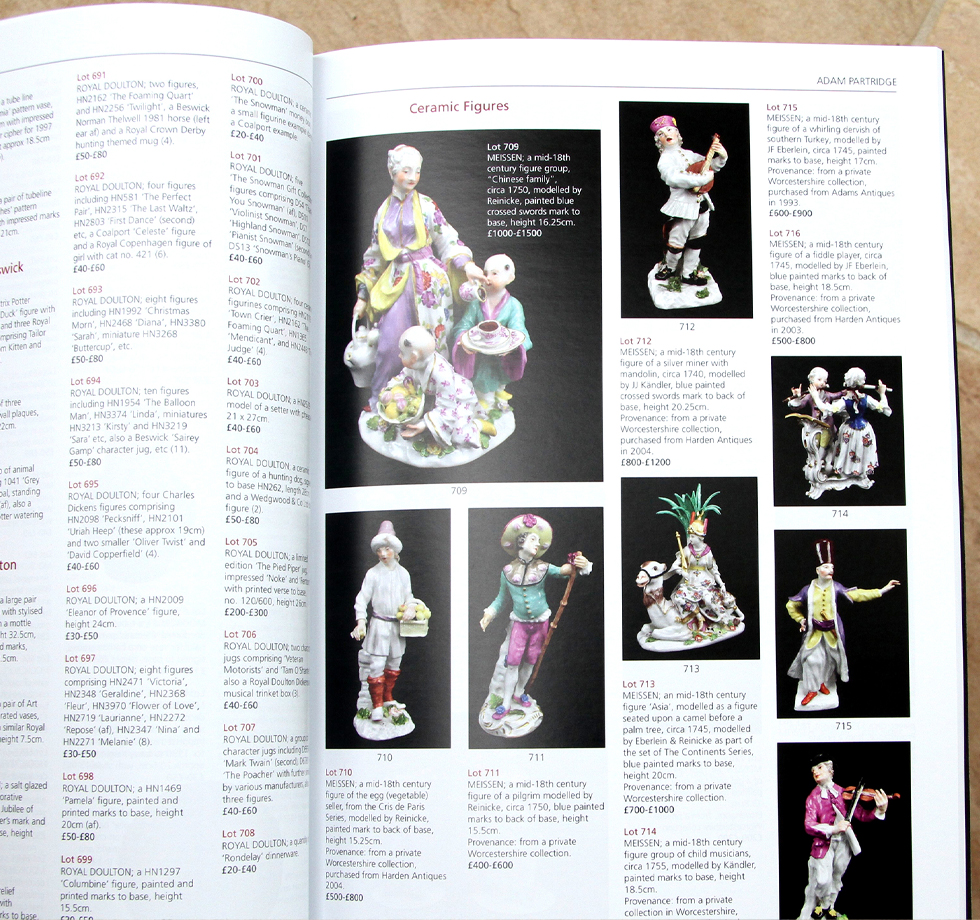 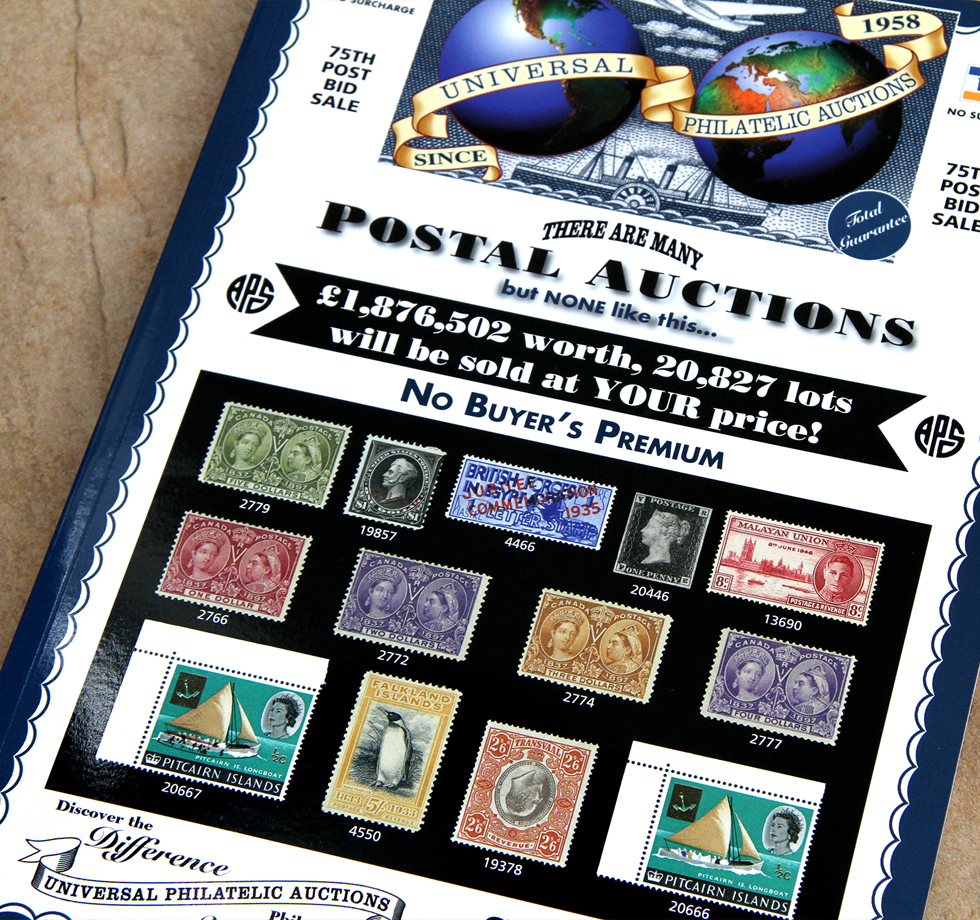 Attention to detail is second-nature to Park, but few productions demand quite… 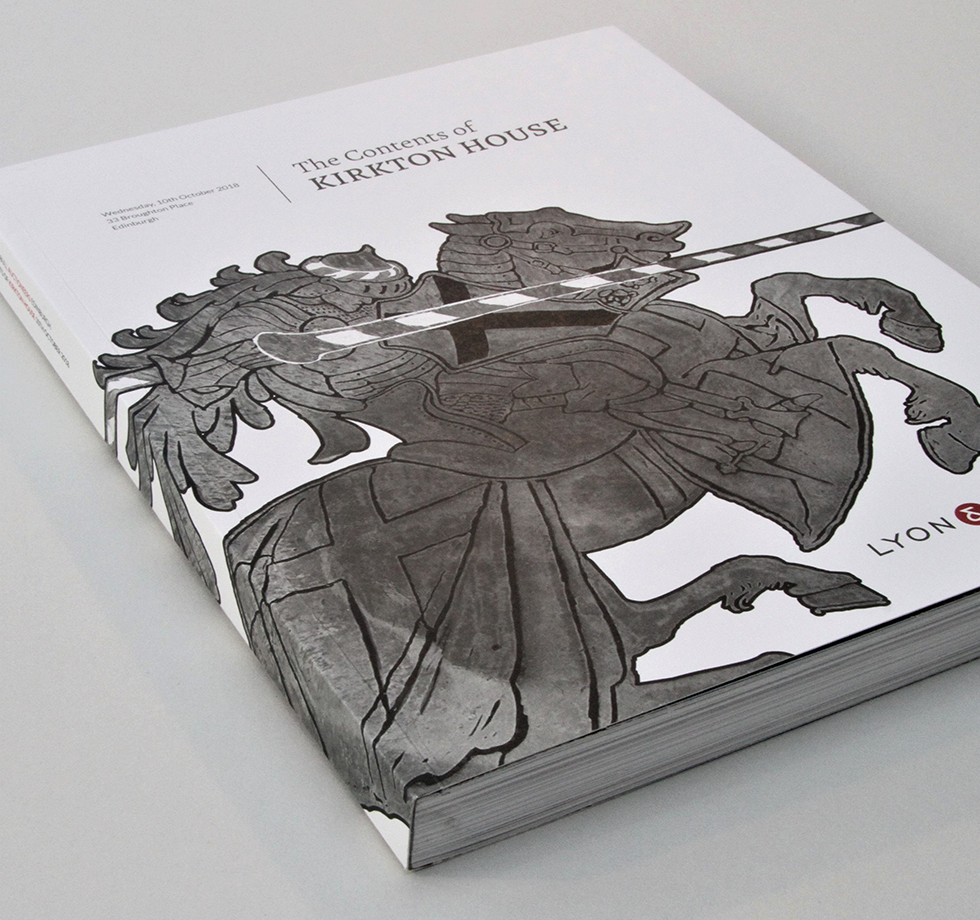 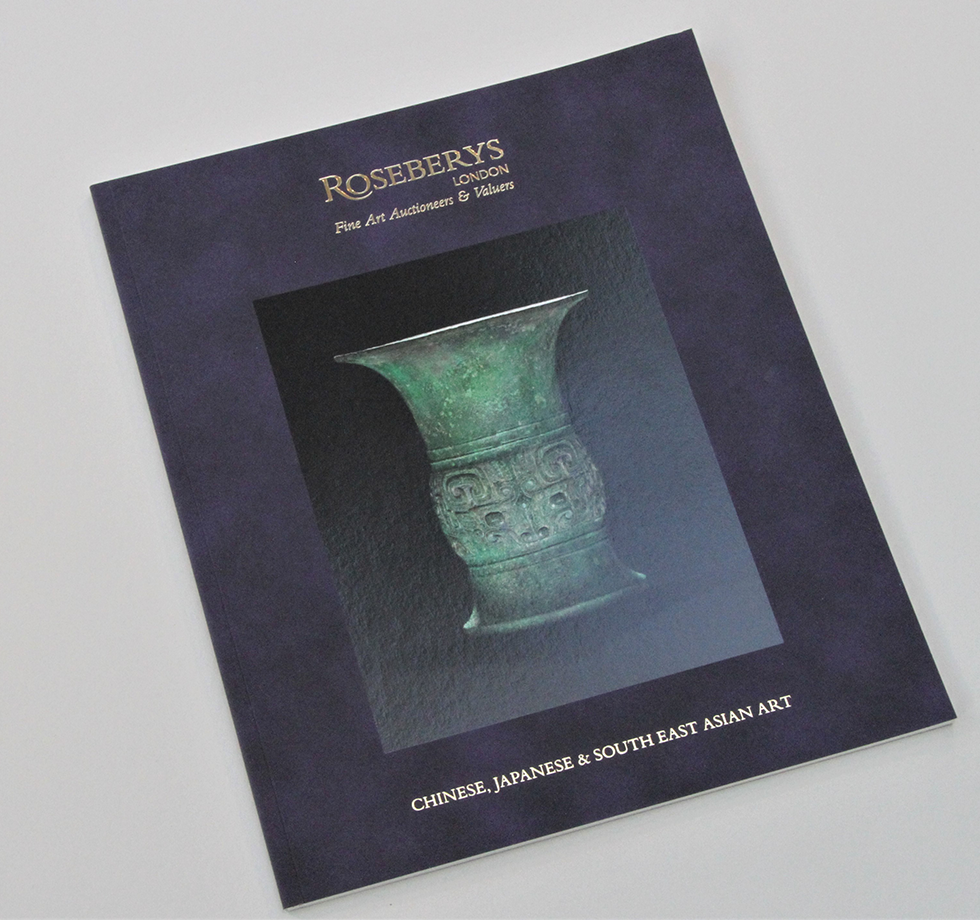 Roseberys approached Park to help elevate their marketing material. Thanks to our… 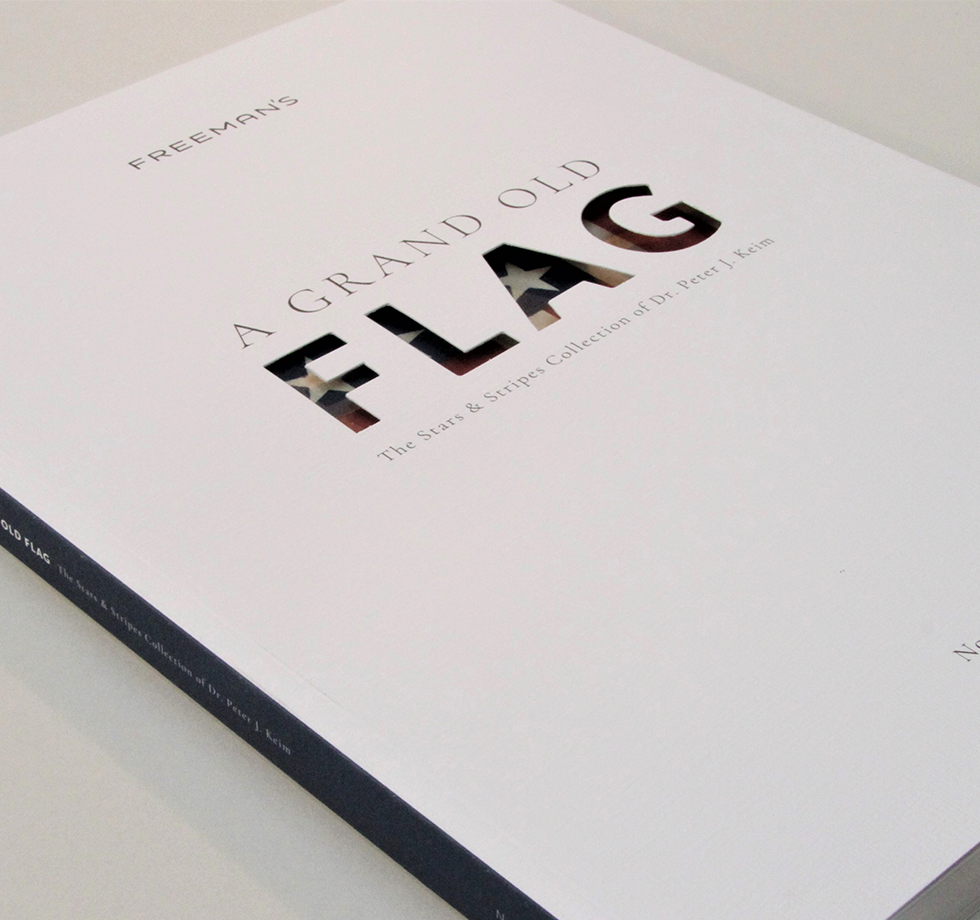 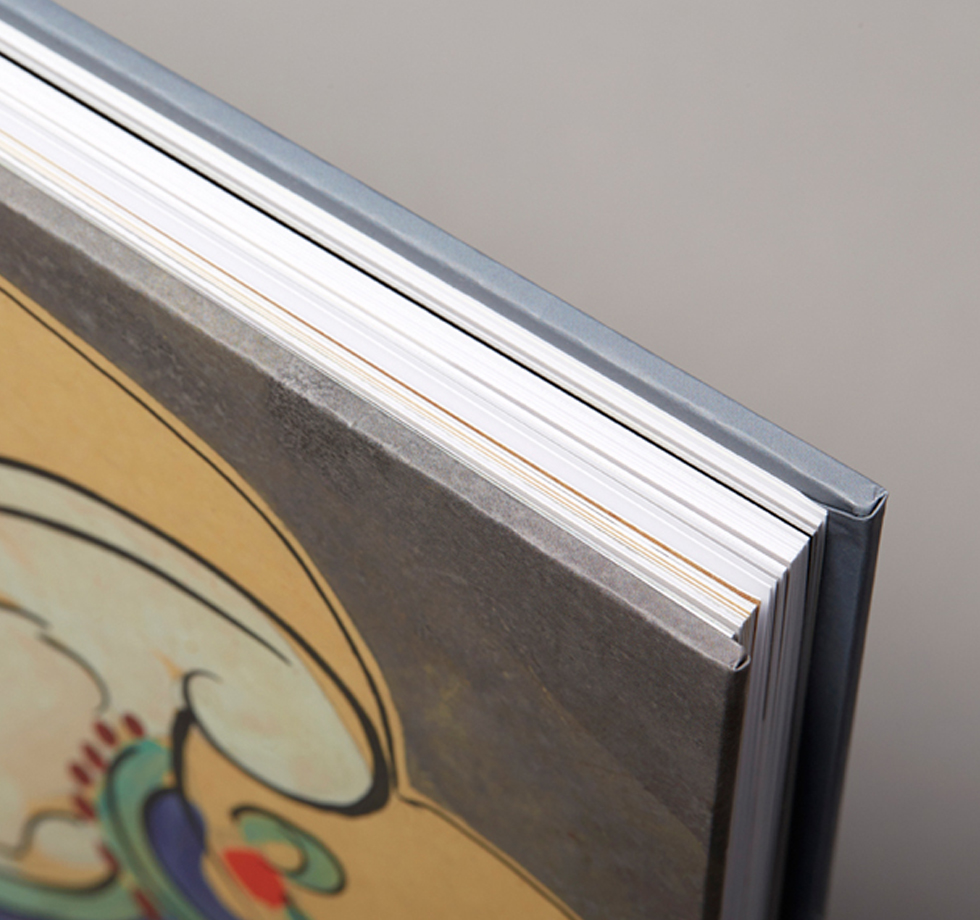 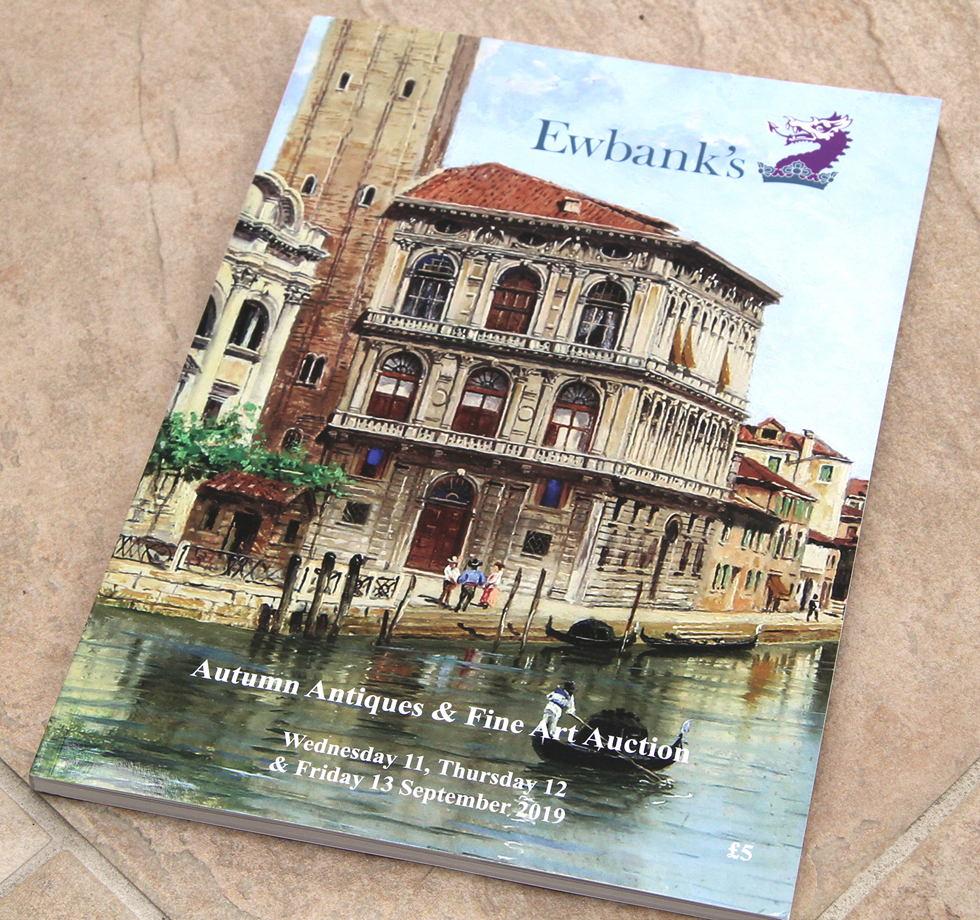 Ewbanks is a leading auctioneer of fine antiques, specializing in jewelry, clocks,… 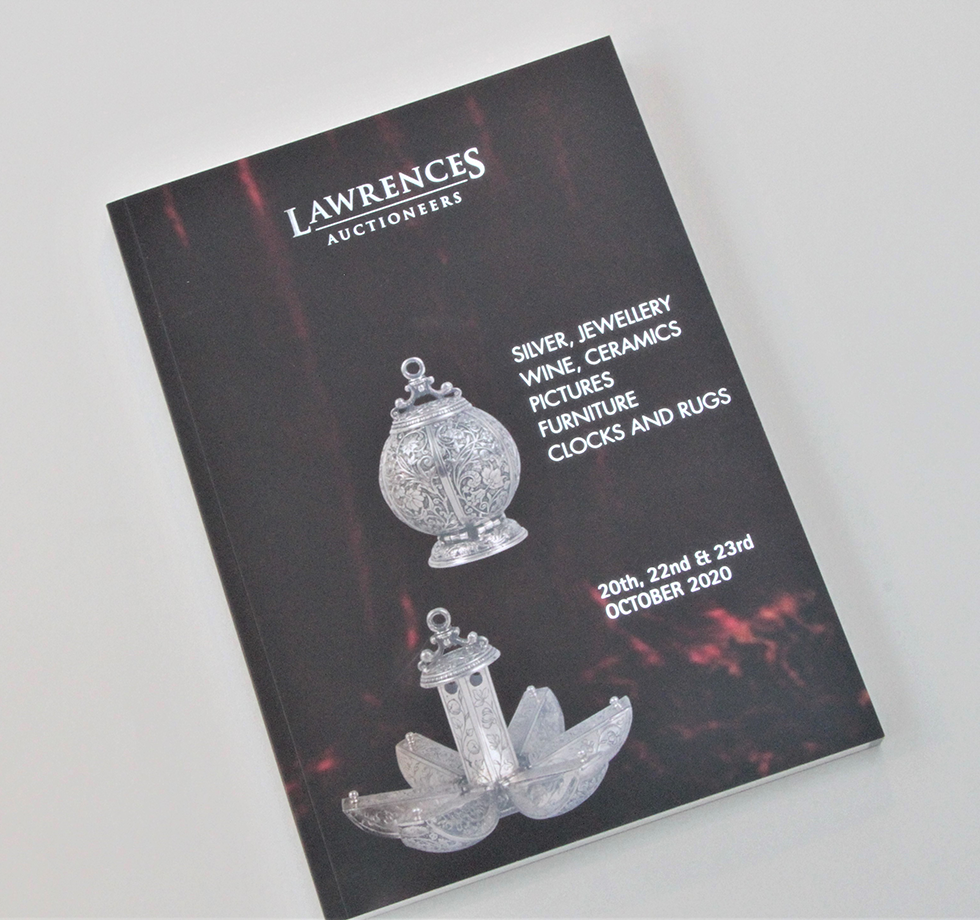 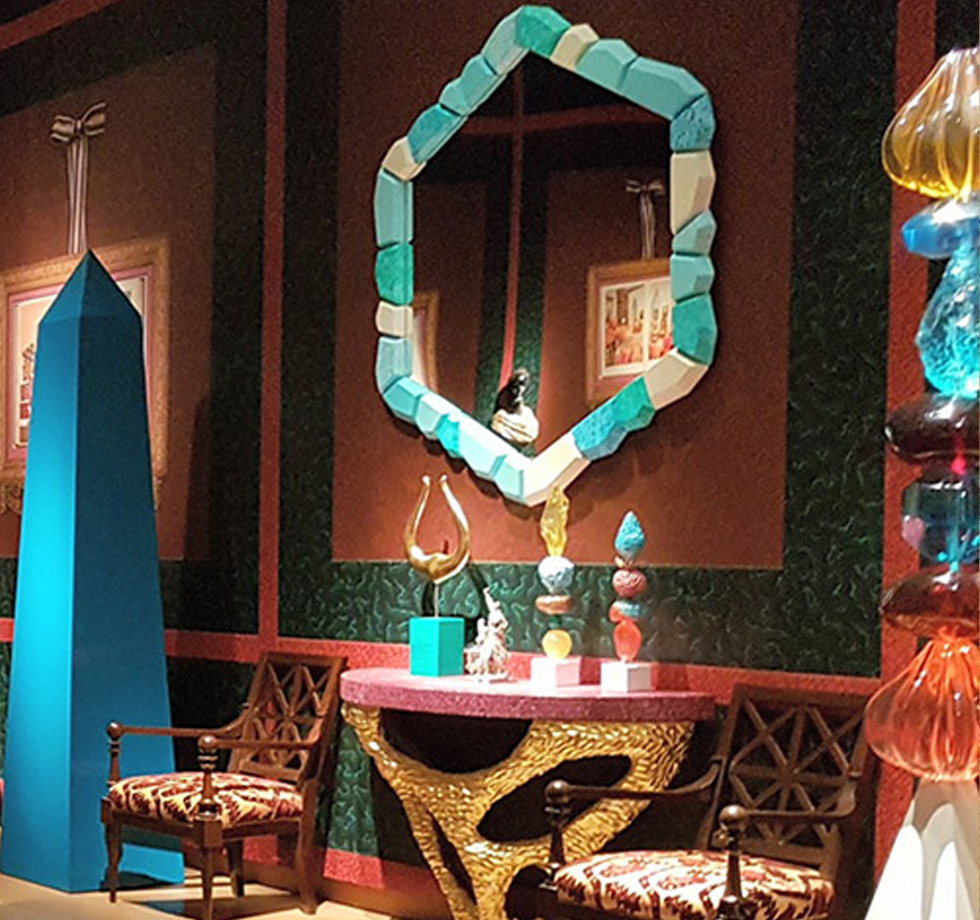 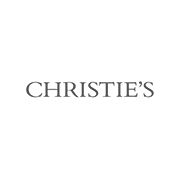 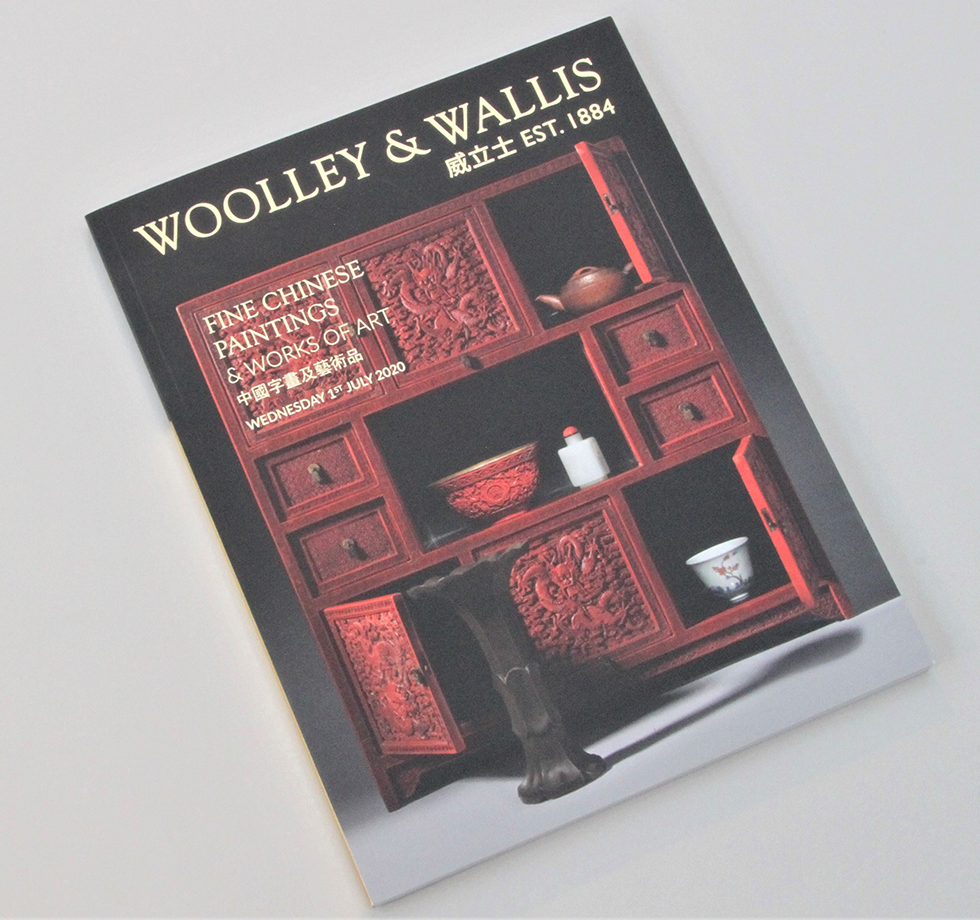 In the fast moving world of art sales, time is of the… 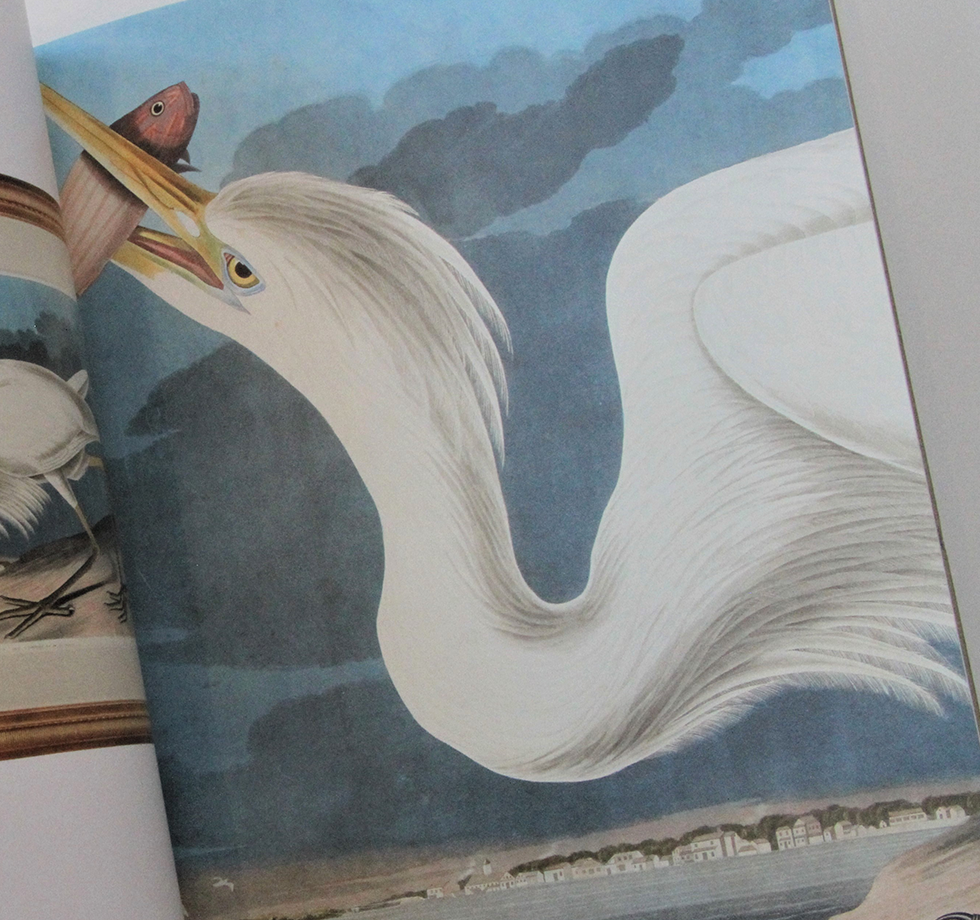 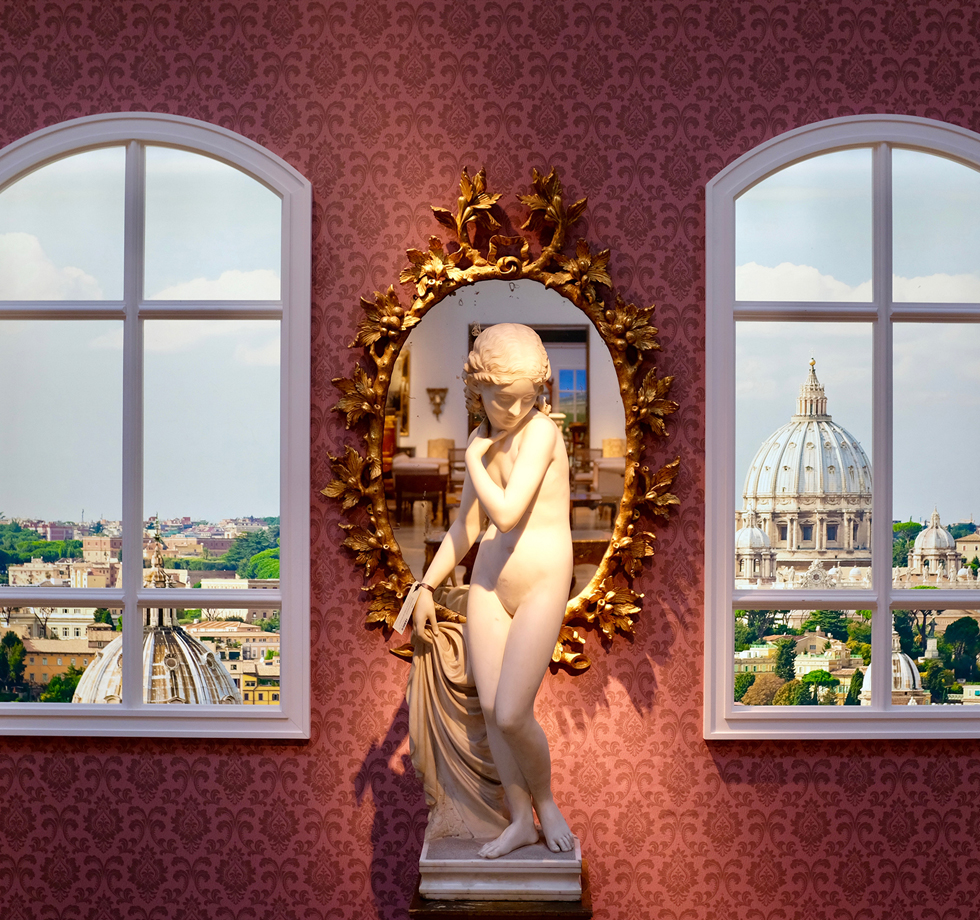 For The Collector sale, Christie’s auction house wanted to whisk potential clients off to… 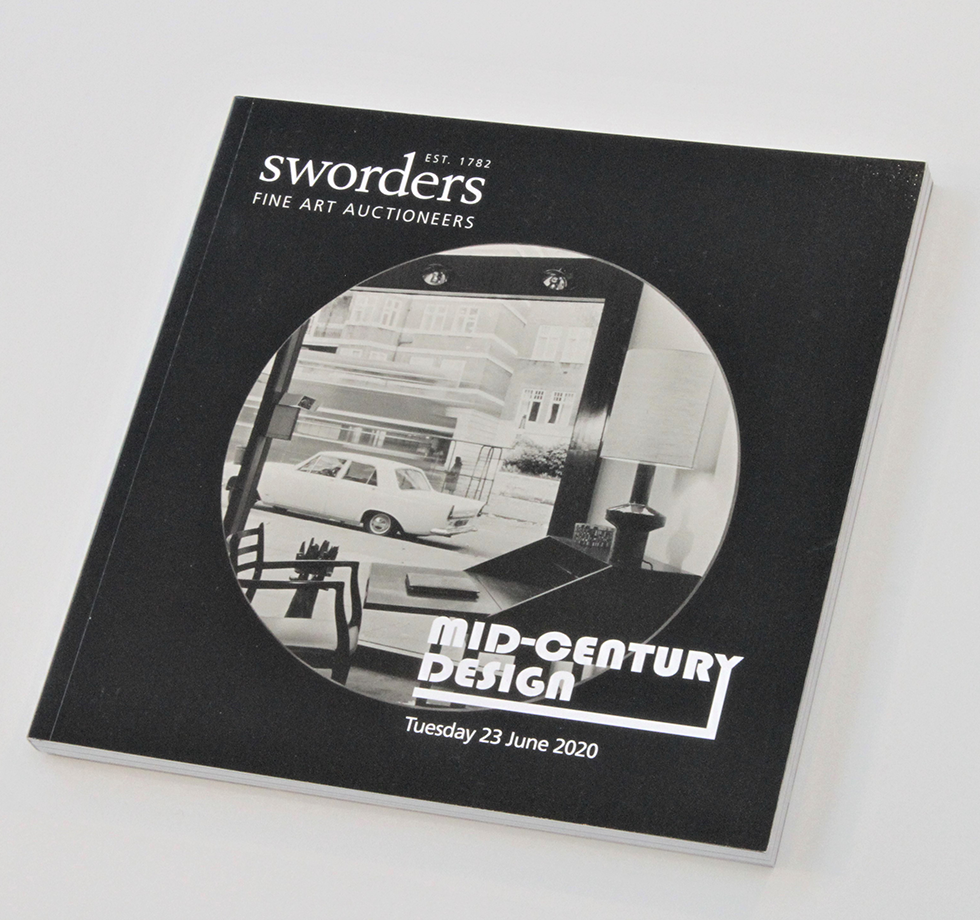 Sworders is one of the UK’s most revered auction houses, with a… 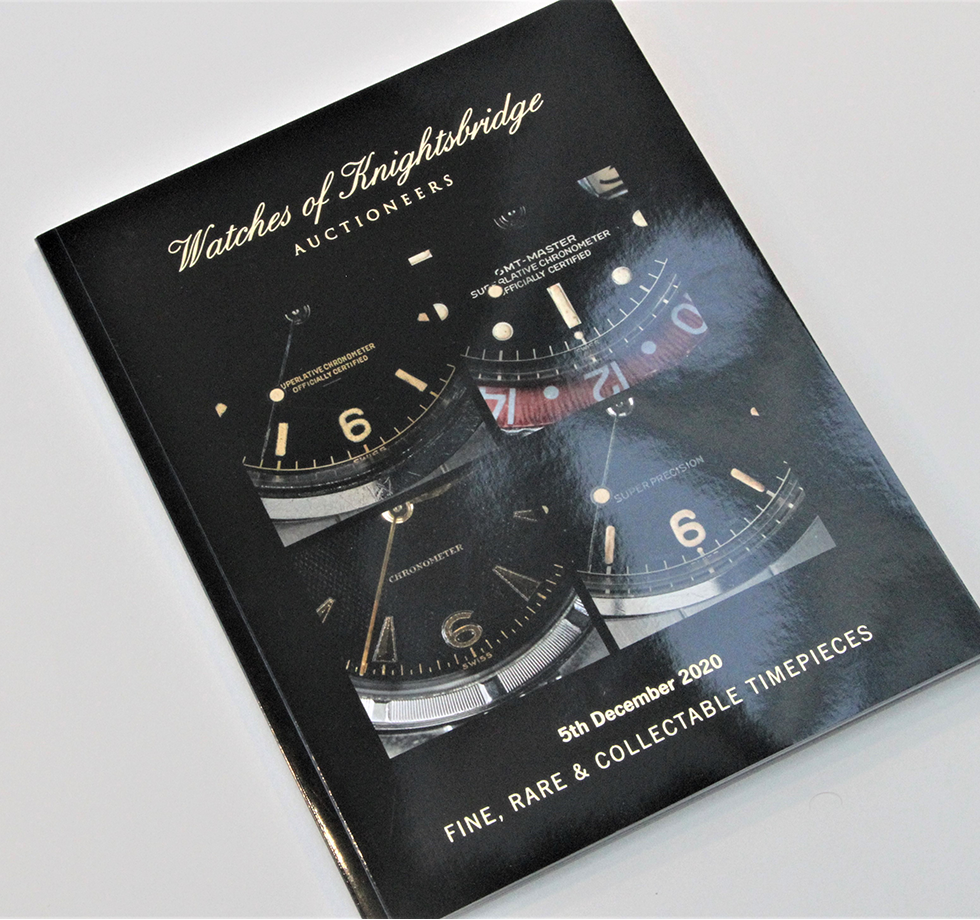 At the start of this year, Watches of Knightsbridge approached Park to… 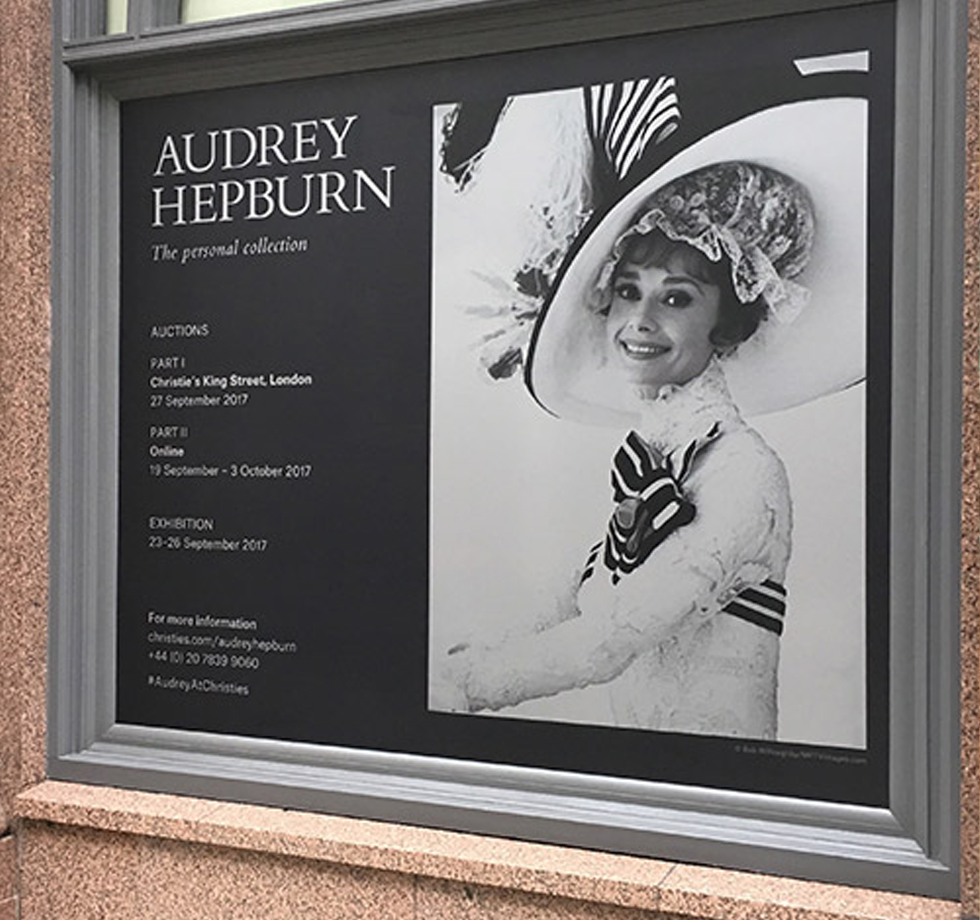 Park is proud to be Christie’s: preferred partner on the most complex… 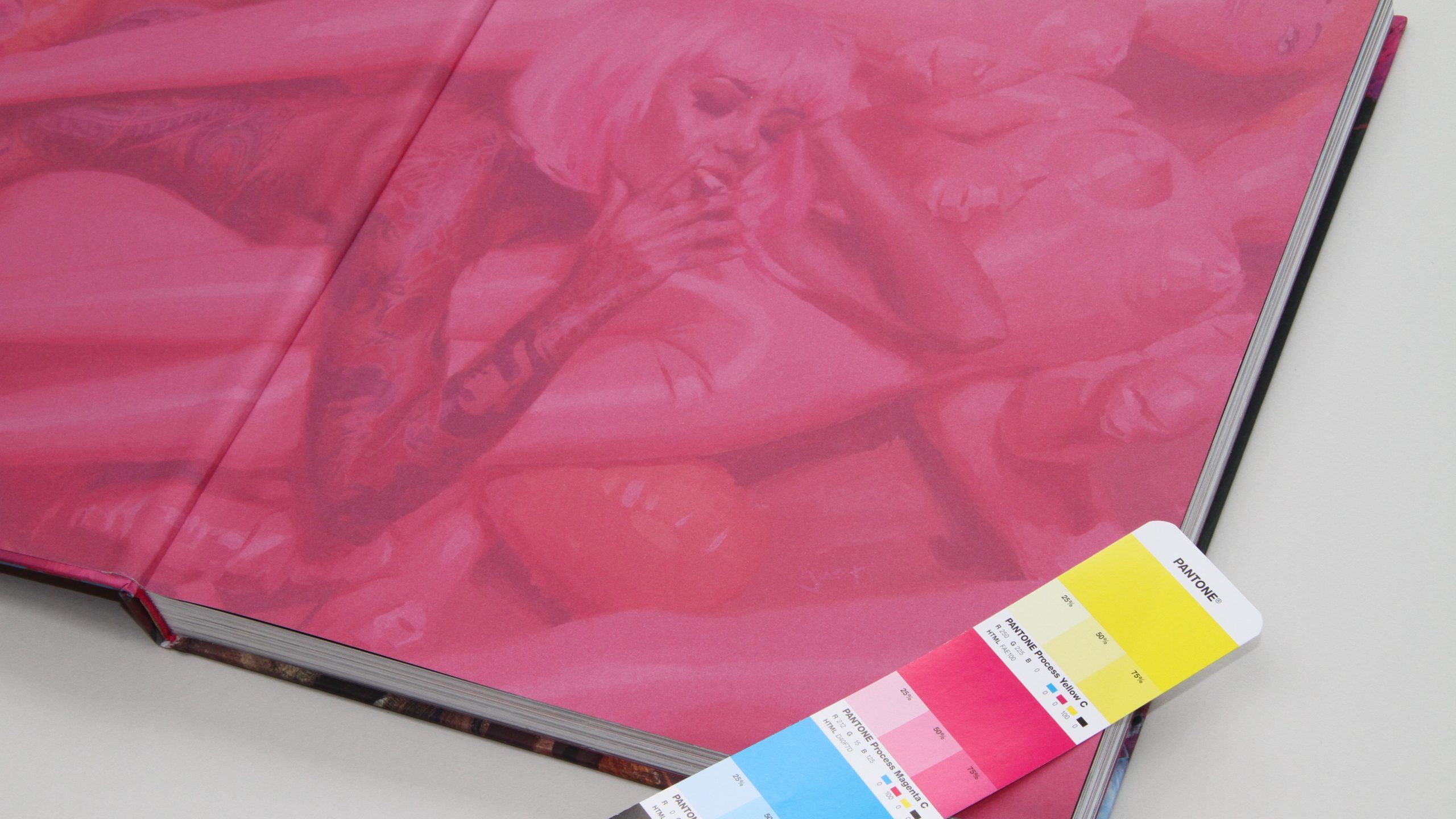 The ‘perfect’ printed image depends on good communication with your printer. Informed buyers will find it far easier to achieve their desired results. There’s a ripe opportunity to print higher-quality images, with far less complexity, for publishers and artists who are better-informed about the factors that lead to outstanding print reproduction. At Park, we’re often …

END_OF_DOCUMENT_TOKEN_TO_BE_REPLACED

In an interview with Antiques Gazette, Christie’s boss Guillamme Cerrutti welcomed online auctions as part of the mix – but he stressed that… ‘…live auctions “are the essence” of what Christie’s does and they will return. “The future will be omnichannel,” he said.’ True ‘omnichannel’ marketing means presenting a consistent experience to audiences on their channel …

END_OF_DOCUMENT_TOKEN_TO_BE_REPLACED 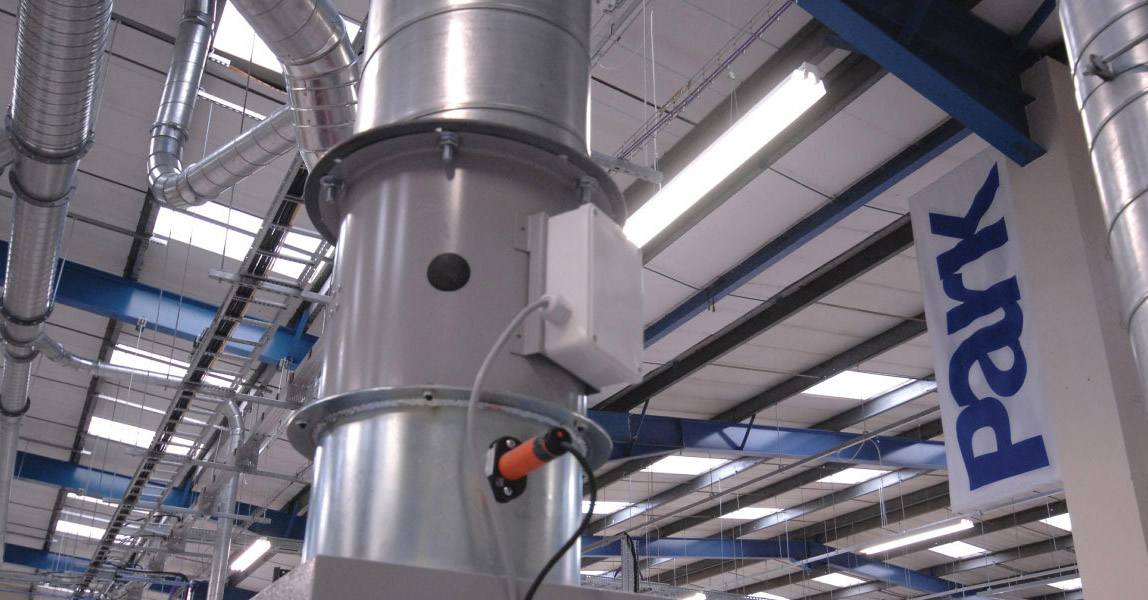 Covid-19: leading your business through a crisis

Update: Park has been granted ‘Critical Supplier’ status, due to our work in government and pharmaceuticals. This means we’re able to to continue printing for brands in all industries. * A message from Alison Branch, Park Managing Director, to any business facing hardship as a result of Covid 19. Like many other businesses, the task …